WHAT IS THE DIFFERENCE? Narcotics vs Opioids vs Benzodiazepines

The term narcotic has historically been used to refer to a number of mind-altering substances as well as to provide a broad legal designation for a range of illicit drugs; today, the Drug Enforcement Administration (DEA) more specifically defines narcotic drugs as those that relieve pain and dull the senses, and the use of the word is most commonly associated with opioid drugs.

The naturally occurring opiates (plant alkaloids derived from the opium poppy) as well as synthetic (man-made) and semisynthetic opioids are considered to be narcotic drugs, which include both legally prescribed and illicit varieties. Opioids not only diminish the perception of pain signaling in the central nervous system but also produce rewarding, euphoric effects, making them targets for abuse and highly addictive. 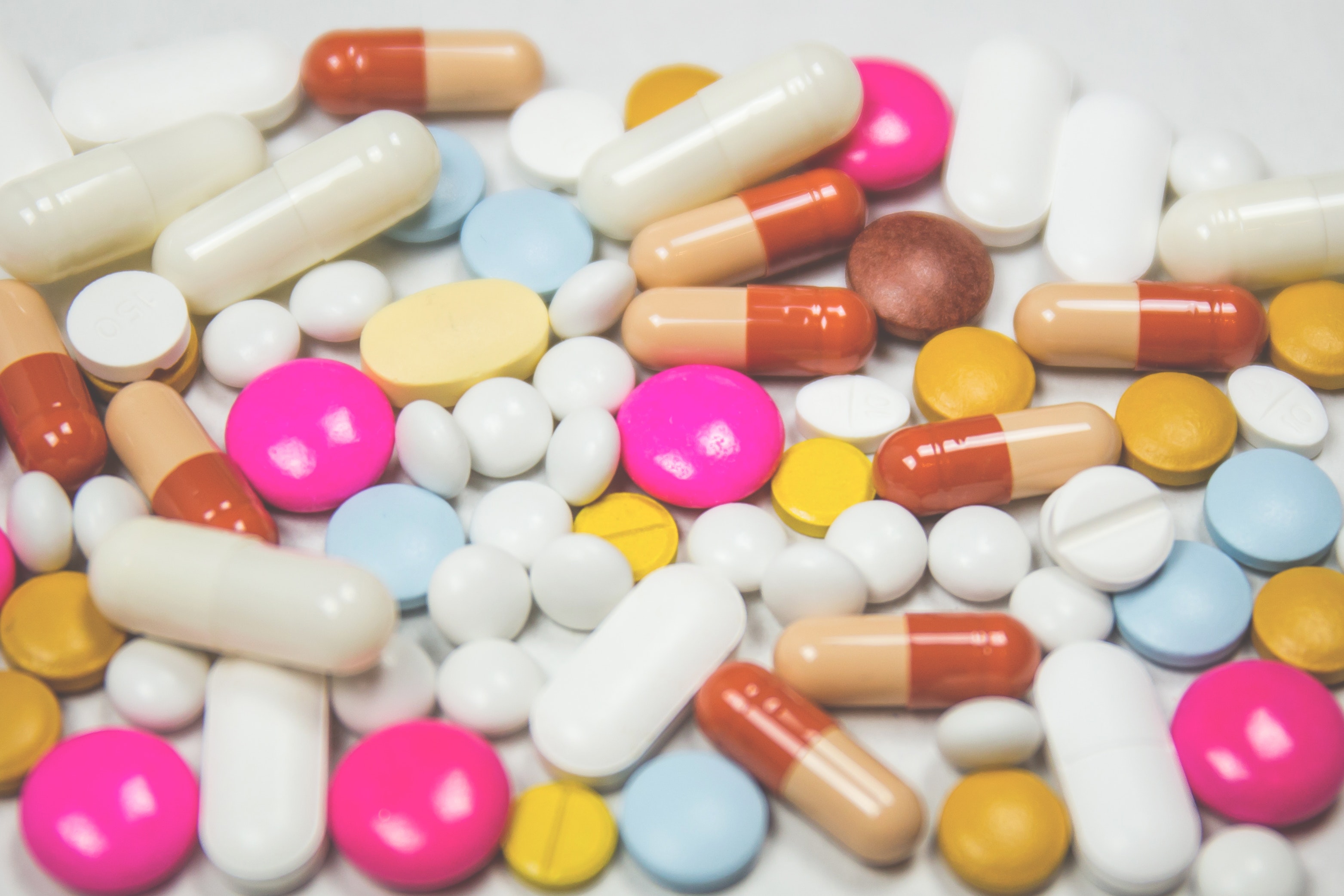 Opioids are a class of drugs that include the illegal drug heroin, synthetic opioids such as fentanyl, and pain relievers available legally by prescription, such as oxycodone (OxyContin®), hydrocodone (Vicodin®), codeine, morphine, and many others. Learn More >

Below is a brief list of some of the more widely-known narcotics and opioids drugs:

The United States is in the midst of an opioid epidemic. The American Society of Addiction Medicine(ASAM) indicates that close to 3 million people battled opioid addiction (to either heroin or prescription painkillers) in 2015. More than 60 percent of the record-high overdose deaths in 2015 involved an opioid drug, and 91 people in the US die from an opioid overdose daily, the Centers for Disease Control and Prevention (CDC) reports. Also in 2015, roughly 300 million prescriptions were dispensed for narcotic pain medications around the world, and Americans consumed 80 percent of them.

Learn More About Opioid Overdoses & How to Stop Them >

There are more than 15 different types of FDA-approved benzodiazepine medications. These drugs are referred to as benzos and are widely prescribed for a variety of medical and mental health concerns. PsychCentral reports that the benzodiazepine drug Xanax was the mostly widely prescribed psychiatric medication from 2005 to 2013. Benzos have hypnotic, muscle-relaxant, or anticonvulsant properties. They can provide anxiety relief.

They are therefore prescribed to treat the following:

Benzos are not a long-term solution for most of these issues. They are intended to be used short-term for acute symptoms. Extended use can lead to tolerance and dependence.

Short-acting benzodiazepines include the following:

Intermediate-acting benzodiazepines take marginally longer to take effect and stay in the bloodstream for longer. They include the following:

Long-acting benzodiazepines take longer to begin working and are effective for the longest period of time. They include medications such as the following: 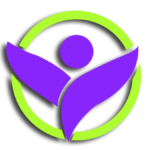 Have you been cut-off by your doctor from your pain med prescription?

Discover the Next Step in Treatment